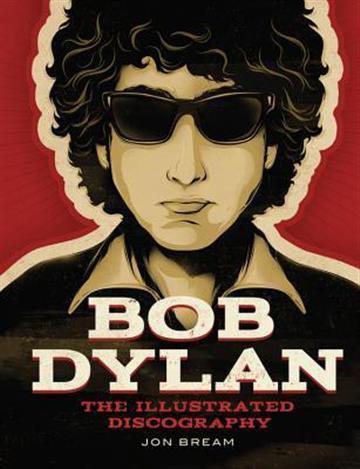 Dylan: Disc by Disc features each of Bob Dylan`s studio LPs--thirty-six releases in all. Rock `n` roll musicians, songwriters, and critics sound off about each release, bringing from the shadows not only Dylan`s extraordinary musical accomplishments but the factors in his life that influenced his musical expressions. From The Freewheelin` Bob Dylan to Blonde on Blonde, from Blood on the Tracks to Shadows in the Night, Dylan: Disc by Disc rouses generations of Dylan fans with a unique, hip, stunning exposition spanning the music legend`s storied career. Few figures in American music have compiled a body of work as impressive as that created by Dylan. Winner of the Presidential Medal of Freedom, the Nobel Prize in Literature, eleven Grammys, and an Oscar, Dylan is one of the most honored musicians of our time. He has arguably done more to shape American music culture than any singer/songwriter. Beginning with his early acoustic folk releases, Dylan showed an early penchant for doing whatever he wanted with his music by electrifying his sound at the Newport Folk Festival in 1965, playing a leading role in the late 1960s protest culture, and playing with the Band. His long career far from over, he moved into his "Christian" period, his struggle for artistic identity in the 1980s, his return to critical success in 1997, and his release of an album of songs Frank Sinatra sang in 2015. The son of an appliance salesman from Hibbing, Minnesota, always accommodated his own muse, critics be damned. Commentators include Questlove of the Roots and the Tonight Show with Jimmy Fallon, Rodney Crowell, Jason Isbell, Suzanne Vega, Ric Ocasek of the Cars, Wesley Stace (aka John Wesley Harding), longtime Dylan pal Eric Andersen and Minnesota musicians Tony Glover and Kevin Odegard, both of whom have been in the studio with Dylan. Other well-known voices in Dylan: Disc by Disc include Robert Christgau, Anthony DeCurtis, Alan Light, Joe Levy, Holly George-Warren, Joel Selvin, Jim Fusilli, Geoffrey Himes, Charles R. Cross, and David Browne. Dylan: Disc by Disc is beautifully illustrated with LP art and period photography, as well as performance and candid backstage images. The book contains liner notes-like details about the recordings and session musicians, and provides context and perspective on Dylan`s life, concerts, and career. Dylan: Disc by Disc presents Dylan fans and all lovers of music with a compelling, handsome, one-of-a-kind retrospective of the life and music of an American legend. 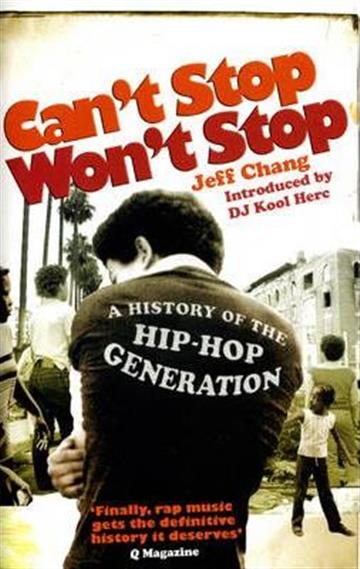 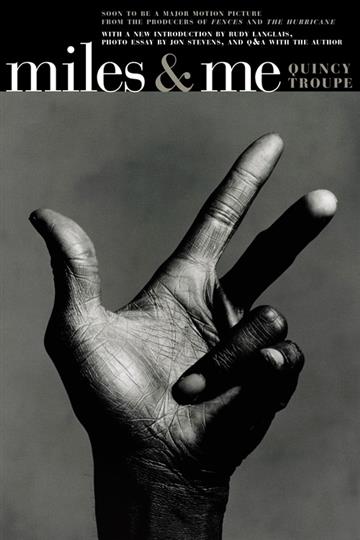 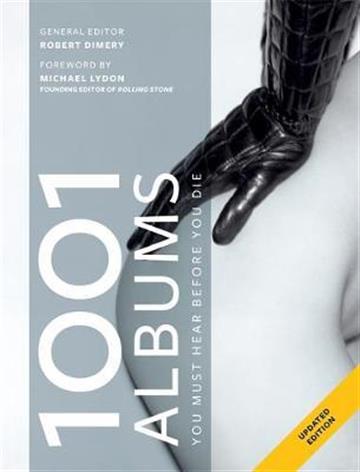 1001 Albums You Must Hear Before You Die 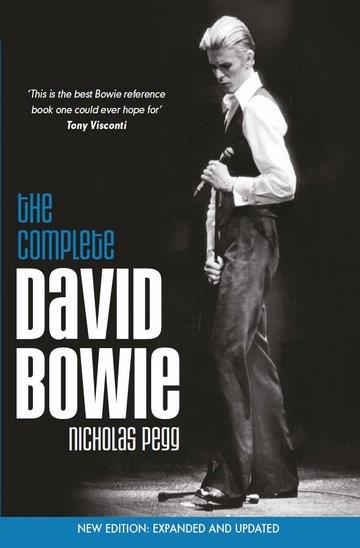